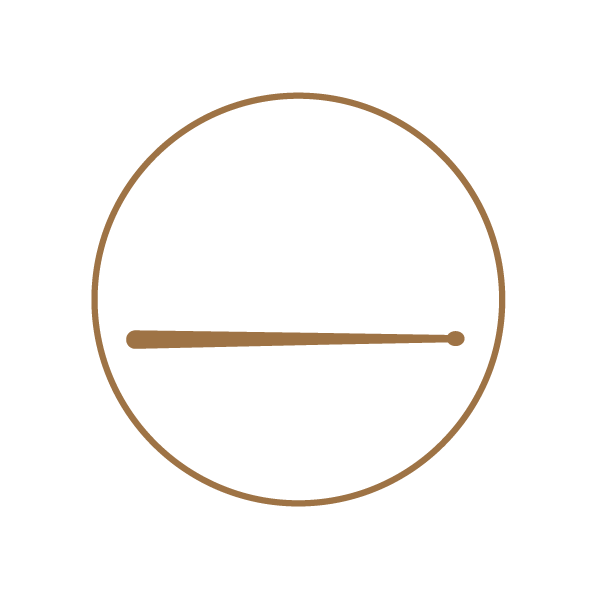 Alexis was born in Ptolemaida, a town in northern Greece, in 1989. He began his first drums lessons at the age of 16 with his teacher Fotis Vakouftsis. A year later, in 2006, he was attending private drums lessons on the side of Kostas Pagonidis. In 2007 until 2011, he attended the jazz department of the Contemporary Conservatory in Thessaloniki, with the guidance of the same teacher. During the course of study, he began to appear in various music stages, bars, festivals with various types of ensembles, as well as several kinds of recordings, in digital or physical form.

In 2010, he made his initial attempt as a drum teacher in Thessaloniki, whist at the same time he took over the drum department at the “Idiomelo” Conservatory in his own hometown.

In May 2012, after a series of exams and auditions, he was accepted at Utrecht’s Conservatory in Netherlands. In September of the same year, he moved to Netherlands where he continued his musical studies, with Professor Joost Kesselaar. During his studies. abroad, he had the honor of attent several seminars of great musicians / artists of worldwide recognition such as John Riley, Ari Hoenig, Kenny Barron, Peter Bernstein, Shai Maestro, Mark Guiliana, Bob Mintzer, Danilo Perez, John Patituci, Brian Blade, a.

In 2013, he created with four Dutch fellow students the so called “Groov-a-thon”; a five-member band that conjures up funky titles by Maceo Parker, Roy Hargrove, Jaco Pastorius and other musicians. Groov-a-thon musicians have been together for two years, having recorded an EP with original compositions, with Fusion sounds and touring in Netherlands.

In 2015 in Utrecht, he organized the “Jazz Evenings at Faculty Club”, which lasted for  two and a half years. With the creation of this club he had the chance to play with various International musicians of the jazz scene, culminating in his appearance with the well-known Gypsy Trio, The Rosenbergs ”.

In the same year he played with the Jazz Big Band under the direction of Trombonist Ilja Reijngoud, in a tribute to Horace Silver. He also performed in various musical events at bars, night clubs and festivals with small jazz groups (trio, quartet).

During the last year of his studies at the Conservatory of Utrecht, he participated for the first time in a Symphony Orchestra where he performed Gran Casa in the work of Sergei Rachmaninoff ” Piano Concerto No.2 ” with the soloist Javier Rameix. Thereafter, he participated in project of percussion instruments, choir and baritone, written by the composer Fanny Zachopoulos.

Since the fall of 2017, a few months after his graduation from the Utrecht Conservatory, he returned to Greece and he is now settled in Thessaloniki, working on an idea which aims to highlight and link the city of Thessaloniki with European Musical Universities. This project is called Naima Drumhouse.